In her newest scam book, Ma Clinton admits she thought about make voodoo dolls of her political enemies and media reporters, and “stick them full of pins” out of frustration over the coverage of the illegal email server scandal.


“It was a dumb mistake, but an even dumber ‘scandal.’ It was like quicksand: the more you struggle, the deeper you sink. At times, I thought I must be going crazy. Other times, I was sure it was the world that had gone nuts. Sometimes I snapped at my staff. I was tempted to make voodoo dolls of certain members of the press and Congress and stick them full of pins. Mostly, I was furious at myself.” 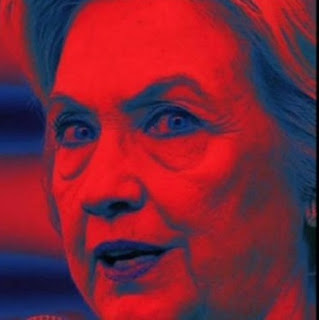 In her previous book, Hard Choices, Clinton described attending a voodoo spirit ceremony with a “voodoo priest” during her honeymoon with Bill Clinton in Haiti in 1975. She wrote:


"One of the most memorable experiences of our trip was meeting a local voodoo priest named Max Beauvoir. He invited us to attend one of his ceremonies. We saw Haitians “seized with spirits” walk on hot coals, bite the heads off live chickens, and chew glass, spit out the shards, and not bleed. At the end of the ceremony, the people claimed the dark spirits had departed."

Yeah, I think I know where they went!

Nothing says Honeymoon like a trip to a hell hole like Haiti and a voodoo ceremony with people biting the heads off chickens. No wonder these Clinton people are evil to the bone. 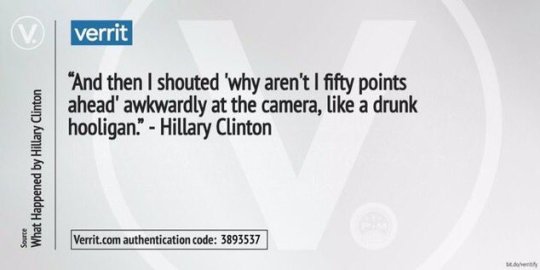 And speaking of Voodoo Queens, Check this out.....


Gatekeeper of DC Society Sally Quinn Comes Out as Occultist