Trump Sends Out Happy Kwanzaa Greetings and Predictably Gets Slammed 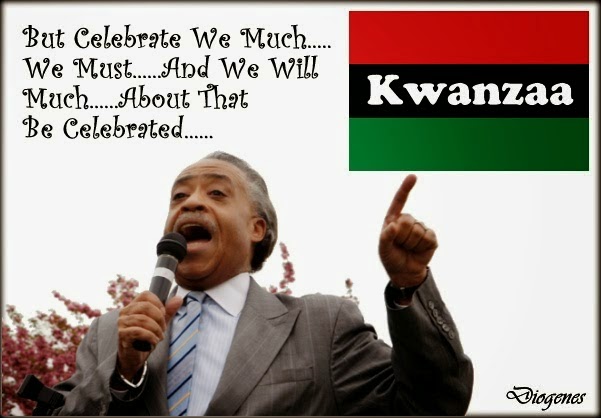 DT - Unfortunately many people in America, especially those who are unrepentant bigots and refuse to see past their own biases, Donald Trump can do nothing right nor is anything that he says to be accepted at face value without him being savaged for it. This is the case again after the president respectfully sent his best wishes to those of the colored persuasion who choose to celebrate the African-American holiday of Kwanzaa, a celebration that has little in common with any tradition and was invented by a man with a disreputable background long long ago in 1966.

Today marks the first day of Kwanzaa, a weeklong celebration of African American heritage and culture. Together, let us celebrate during this joyous time the richness of the past and look with hope toward a brighter future.

As families and friends join to light the Kinara, Melania and I extend our warmest wishes for a joyful holiday season and a prosperous year to come.

And the responses were predictable:

Let us not forget, “Kwanzaa Was Invented By An Insane Leftist Gangster Who Tortured Women” It’s a pretty safe bet that you will find nothing at all from those who are ripping Trump for his holiday wishes that acknowledges the history of Kwanzaa’s founder. It is intellectual dishonesty as well as vintage hypocrisy from people who should not throw stones if they themselves reside in glass houses. Jesus never tortured any women and Christmas is a real holiday. 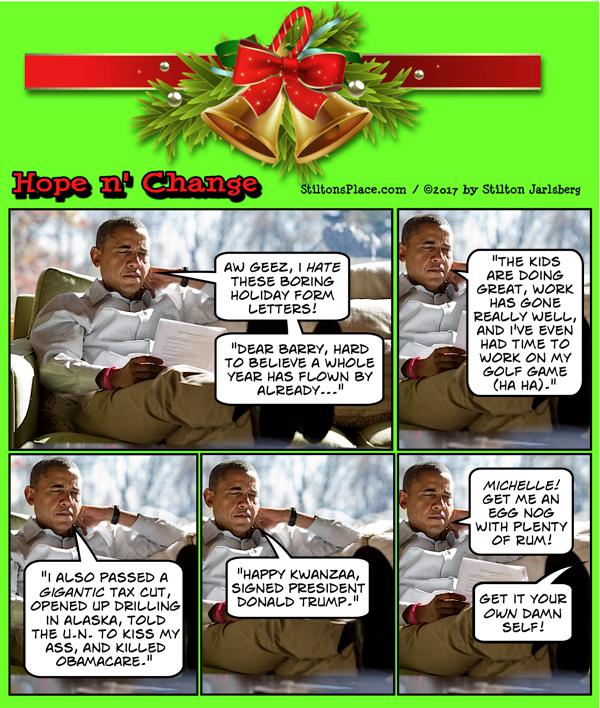