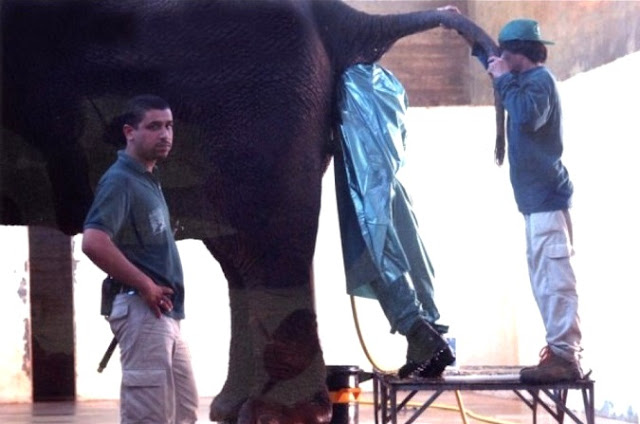 The Senate is more than likely to remain in safe hands of Republicans, the House, so much.  If the House was to fall to the Dems you can bet they will go full Inspector Clouseau and turn the works of their congressional committees into a three ring investigative circus, cheered on by their vengeful Publicity Department in the News Media. No doubt it will come, and according to Jonathan Swan of Axios, Congressional Republicans are getting ready for hell:

"The spreadsheet includes requests for administration officials to be grilled by committee staff, requests for hearings to obtain sworn testimony, efforts to seize communications about controversial policies and personnel decisions, and subpoena threats. It catalogs more than 100 formal requests from House Democrats this Congress, spanning nearly every committee."


"These demands would turn the Trump White House into a 24/7 legal defense operation. Thanks to their control of Congress, Republicans have blocked most of the Democrats’ investigative requests. But if the House flips, the GOP loses its power to stymie. Lawyers close to the White House tell me the Trump administration is nowhere near prepared for the investigatory onslaught that awaits them, and they consider it among the greatest threats to his presidency."
© Posted By Diogenes Sarcastica™ on 8/27/2018 02:30:00 PM