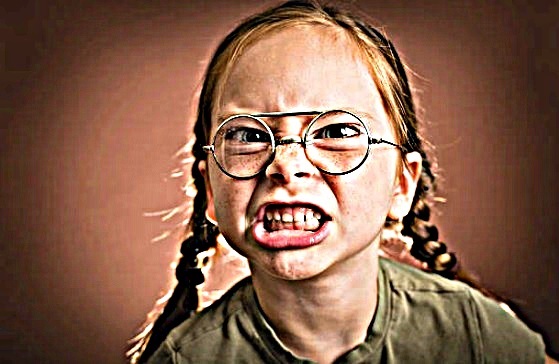 The annual national gathering of proglodytes, Netroots Nation, is wrapping up their three ring circus of far left pseudo-intellectual political craziness in the Big Easy this weekend. This year’s conference of the left's who's who, akin to a sewer dive and given little media coverage, was plagued with "many nearly empty events, racial incitement and wild radicalism" far outside of the American mainstream, including vendors allowed to sell items seemingly condoning violence.  The Keynote speeches for this years festivities were delivered by the most exalted nuts in the sack, Lizzy Warren, Kamala Harris, Cory 'scatman' Booker, moonbat actress Cynthia Nixon, and self-described democratic socialist savior Alexandria Ocashew-Cortex.

This group of speakers along with the conference’s legion of like-thinking panelists, pushed for a unrelenting era of racially-focused activism, identity politics and 'put it to the man' in-your-face organizing most patriotic americans wouldn't recognize as welcoming. But the problem for the NutRoot Nation, bless their hearts, was much of the time there was nobody there to even hear it.

The entire conference was plagued by nearly empty events."This is What Democracy Should Look Like" was a panel featuring Atima Omara, A’shanti Gholar, and Carol McDonald. With seating for more than 200 at the event, barely 20 Netroots attendees came to hear. Among the topics at Netroots Nation were race, mobilization, race, voting rights, race, and cultural oppression by the dominant patriarchy.

Much attention was devoted to the "myth" of voter fraud and the need to retool the language associated with talking about voter fraud. Voter suppression — a term that never appears in any federal law and is used by the Left to group legal activity with illegal activity — was the hot topic at a voting rights seminar (that was again attended by very few people).

Progressives view giving the right of felons to vote as the key to flipping several purple states blue and red states to purple. They openly said, probably correctly, that Amendment 4 is the way to turn Florida blue. To them, it was all about creating angry racial bloc voters. The conference was characterized by a heavy dose of race-is-everything messaging.

But despite the "race heavy" agenda, it still wasn't enough for some. During the closing keynote addresses, members of the activist group “Black Ass Caucus” took the stage in protest. In a 15-minute speech, the Caucus excoriated Netroots Nation and its white attendees for perceived slights, while demanding that minority leaders and panelists be given more control over conference programming. When the Caucus asked conference-goers to boycott next year’s Netroots Nation if demands were not met, the audience uniformly rose to its feet in agreement.

And what progressive gathering would be complete without a nostalgic reflection on the Left's heritage. For $20 you could buy a t-shirt with a Molotov cocktail...... 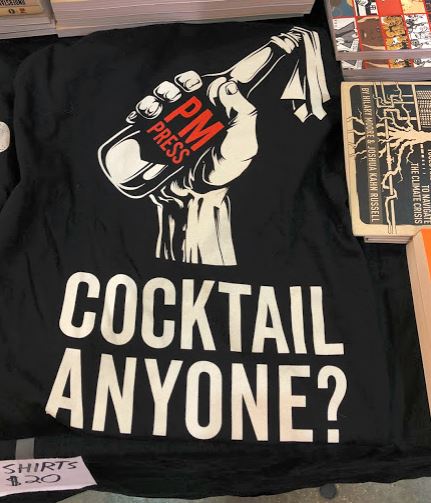