Younger Americans are turning on the country and forgetting its ideals, with nearly half believing that it isn’t “great” and many eyeing the U.S. flag as “a sign of intolerance and hatred,” according to a new and disturbing survey. Those who came of age under former President Barack Obama also have a larger-than-life view of the 44th president and feel that he had a “bigger impact” on the United States than the father of the country and leader of the Revolutionary War, former President George Washington. 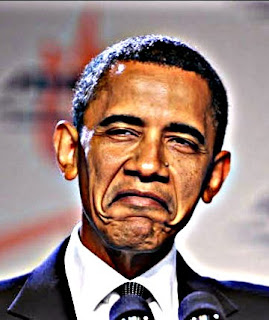 The YouGov poll was the first “State of American Patriotism” survey conducted for the Foundation for Liberty and American Greatness. The group educates Americans, especially grades K-12, about the country’s “values and principles that make our nation exceptional.” But what the poll found is that they have a lot of work to do when it comes to those 38 and younger.

Just one example: Four in 10 say it is OK to burn the flag. “Younger Americans (under 38 – Gen Z and Millennials) are becoming unmoored from the institutions, knowledge, and spirit traditionally associated with American patriotism,” the survey analysis said.


On the release of the report, Nick Adams, founder of FLAG, said, “We suspected that we would find decreasing numbers of Americans well-versed in our nation’s most important principles and young people less patriotic than the generations that came before, but we were totally unprepared for what our national survey reveals: an epidemic of anti-Americanism."

He added, "That half of millennials and Gen Z believe that the country in which they live is both ‘racist’ and ‘sexist’ shows that we have a major fraction of an entire generation that has been indoctrinated by teachers starting in grade school that America is what’s wrong with the world."