The Leftist Twitter Mob and MSNBC are not The Real America 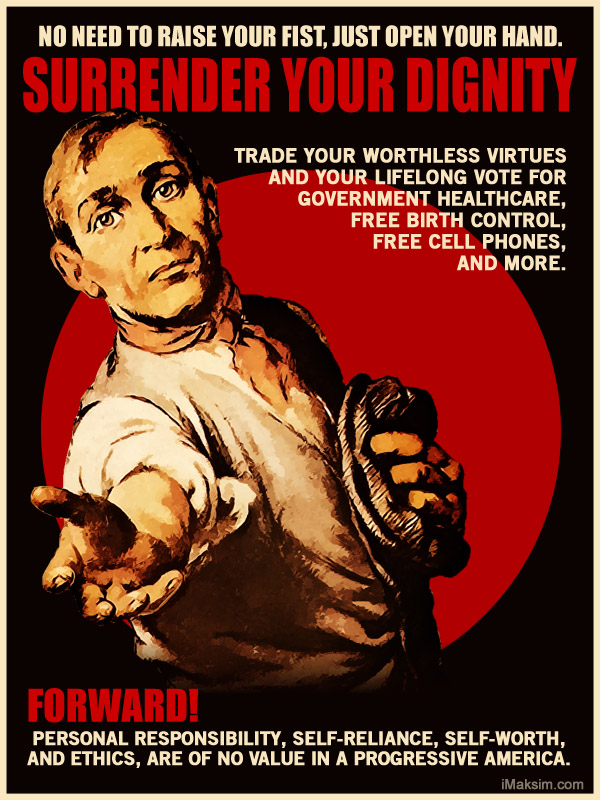 The Democrats are on the precipice of nominating an avowed, unapologetic socialist. It scares the hell out of some Democrats and it should scare the hell out of the remainder of America, especially those living in the suburbs. The support for socialism is not as great as one would think. Leaving aside the Leftist Twitter mob and MSNBC, the American electorate is not exactly enamored with socialism as they would want you to believe.

It would be a horrendous case for the GOP to lose suburban voters to a party led by a socialist like Bernie Sanders and partly supported by the largesse of people like George Soros and Tom Steyer. In reality, suburban voters are tired and leery of both parties. The question then becomes, given the reality there are two choices, do they vote for the socialist?  Do they allow their communities to become dumping grounds for illegal immigrants? In Virginia, against the backdrop of the 2019 election results, we can see in microcosm what Democrats have in store.

The GOP must first scare the living daylights out of suburban voters when it comes to the Democrats, especially if it is Bloomberg or Sanders, although they all have socialist visions dancing in their heads. It starts with a “We the People” argument, not a “government does all” argument. A return of power to the people, not the Courts, would be a great first step.

What do suburban voters want? If you talk to them, from various polls, they want what most everyone wants- safe streets devoid of crime is one thing. Does it make sense, then, for a city to harbor criminals? Another concern is health care. If the GOP could ever create a coherent message in this area, the Democrats would be DOA. But, they haven’t.  Imagine the accomplishments Trump would have under his belt if fellow Republicans assisted instead of becoming commentators at The Bulwark.

If Democrats themselves do not want a socialist, why would suburban voters? Why would they even even support socialism-lite and woke political correctness in the form of Buttigieg or Bloomberg? The country, including suburban voters, needs to be saved from the Democrat Party who will think not one iota about running over Constitutional rights to remake this country in their image. They will trot out the “Scandinavian model” and look to places like Denmark, but if Virginia is any indication, their lust for power will be undeterred.

Suburbia needs to get out of bed, smell the coffee and do the right thing. Their ignorance is no excuse to destroy the Republic.