The Line Will Be Forming on the Right 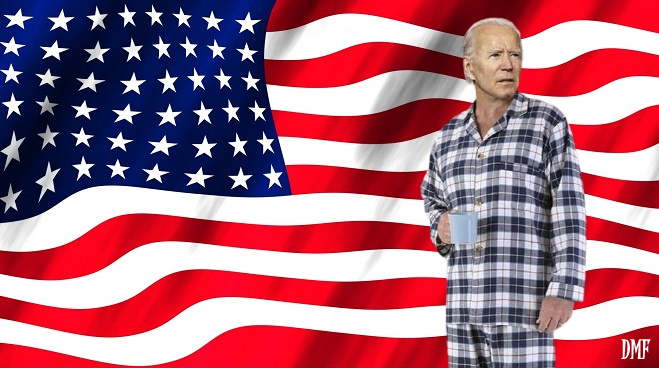 Once upon a time, archaeologists dug up a Babylonian clay tablet describing a ceremony where the Chief Priest of Marduk slapped the King, as hard as he could. If the king cried it was a blessing on the nation. Now I'm not saying I want to try out a god-king theocracy or anything like that you see, but this 'to restore cosmological order, slap the king around a bit' concept intrigues me.  Let's explore, shall we!

When he [the king] arrives before Bel [also known as Marduk], the high Priest leaves, taking the mace, the loop and the scepter. He [also] takes the crown of his kingship. He then brings them before Bel and places them on a pedestal before Bel. He leaves and strikes the king's cheek.  If, as he strikes his cheek, tears flow, Bel is friendly. If tears do not flow, Bel is angry. The enemy will arise and bring about his downfall.  He places [the king] behind him and brings him before Bel. He drags him in by his ears. He forces him to kneel down on the ground. The king says the following only once.

"I have not sinned, Lord of all Lands. I have not neglected your divinity. … I have not struck the cheek of those under my protection, I have not belittled them."

The ceremony has a heavy focus on warding off abuses of power. Along with things you'd expect from an old-timey oath of office like military defense and religious duties, it covers not being an asshole to the powerless.
In any case, the symbolic message is clear. Even kings are helpless, naked mortals before the gods.  The political message is also clear. If this looks like priests making the head of state their lil bitch, well … yeah.
Why is this ceremony relevant today you ask your Editrix?  First, it's a lovely reminder that people have always been kinky.  But second, an most importantly, in modern terms our educated Founding Fathers made "We The People" the Priest,  and the "King" the nation's elected leader.  And just like the Babylonian's priest, the founders insisted America's leaders "not be agents of chaos who interferes in the daily lives of ordinary people."
Correct power imbalances are so traditional, the old gods made kings kneel for it.  So be careful, "Mr. President-Elect". Watch who you let influence you or else the line to slap you around could soon be forming.
[1] The Babylonian Akitu Festival: Rectifying the King or Renewing the Cosmos? Benjamin D. Sommer. Northwestern University. Journal of Ancient Near Eastern Studies 27(1):81-95.
© Posted By Diogenes Sarcastica™ on 11/24/2020 06:50:00 PM