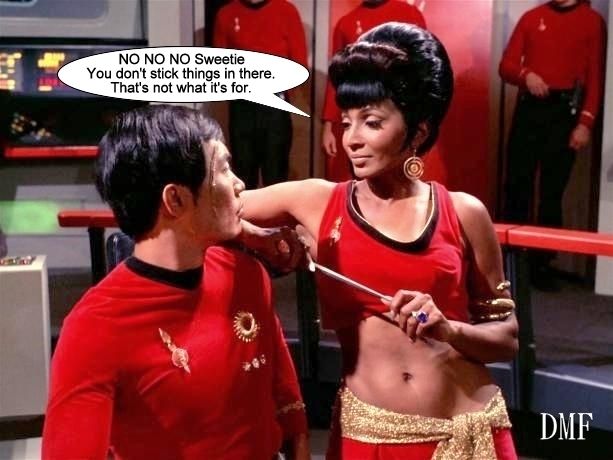 George Takei, best know to most as Lieutenant Hikaru Sulu, the guy who pretended to drive around a big ass flying saucier with Cadillac fins and being yelled at by William Shatner on television has always been a pretty nasty, angry leftist. Now he's just an elderly washed-up antagonistic Homo, spouting bizarre or hateful things to and about Republicans on the tweeter. This weekend he channeled this inner bitch and sounded as if he was openly wishing for the severe illness or possible death of one of them. Saturday Senator Marco Rubio tweeted out that he was so confident in the COVID-19 vaccine that he took it himself.
Takei didn't let the opportunity pass him by:

There are very, very few instances of known allergic reactions to the Covid-19 vaccine, but Marco Rubio has always thought of himself as one in a million so there’s still hope.

Friend and Foe alike showed their displeasure. A Sample:

@Joelmpetlin - "You can strongly disagree with someone's policies without wishing them a painful death. It's sad that this has to be said periodically on Twitter, but here we are nevertheless."

@TheRightColumn - "The US Left wishing death on the US Right, while simultaneously thinking of themselves as the good guys, is very on brand."

@PBeq2 - Amazing how libs say they are tolerant of other but always go personal first. You may be a Sci Fi icon, but so are a lot of B actors.

The tweet is still up on Twitter and Takei hasn’t issued an apology or tried to walk it back.
So, we have yet another example of what happens when celebrities bubble themselves in their own culture. Takei believes that wishing harm on someone just for a difference in political or religious views is just okay.
If this is the kind of “unity” the Democrats want then I can say with some measure of confidence that this is going to be the most divisive and violent unity the world has ever witnessed. If the left has this much hatred in its heart that it believes in visiting evil on innocent people who merely disagree with them politically as a moral good then this is going to be a very nasty next four years.
[RedState]
[509 XP]
~ Thank You MJA@IOTWReport for the Linkage! ~
© Posted By Diogenes Sarcastica™ on 12/21/2020 06:02:00 PM
Labels: Creepy Uppity Leftist, Warp Speed Mr. Sulu