Rob Reiner Lives Up to his "Meathead" Moniker 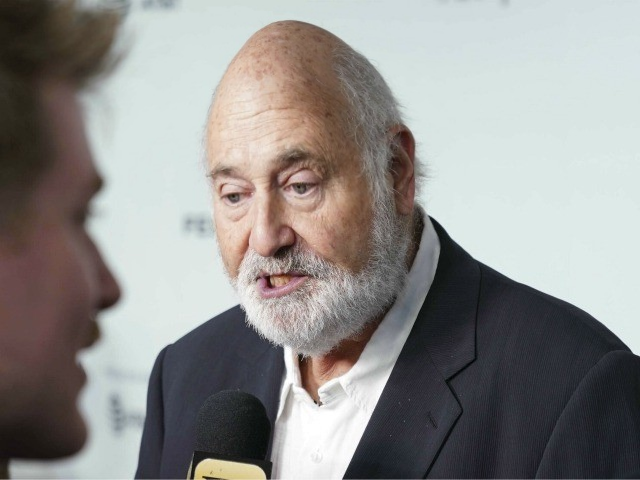 The only thing liberal in Hollywood these days are their liberal fantasies of being political science/ constitutional law experts, and goofy ideas of what the constitution actually says. Knowledge that sounds mostly gathered from tweeter post and late night television. One such expert, Rob Reiner, who regularly channels his inner Michael Stivic, took to the tweeter to attack Republican who are planning on challenging the electoral college results.

Every Senator and Congressperson who votes to overturn the election will be committing an act of Sedition and Treason. Their names will be recorded for history.

At last count, 140 Republicans house members and 6 Senators are expected to join the effort to challenge the results. Reiner’s claim that lawmakers will be committing “sedition and treason” has no basis in law, not constitutional or Hollywood docudrama law.
He doesn't mention four years ago, several House Democrats objected to the electoral results of Trump’s 2016 presidential victory.   Of course that matters not to Reiner who endorsed Joe Biden and fundraised big bucks, and has made ridiculous accusations against DJT like almost daily promoting the Russian hoax propaganda, even calling him a murderer and a Nazi on social media.
Wealth can insolate you from much of society's ills, but herd stupidity is not one of them.
I find the fact Hollywood pretends to take the high road while actually going beyond civility and playing a large part in destroying the political discourse in America disgusting.
© Posted By Diogenes Sarcastica™ on 1/02/2021 09:00:00 PM
Labels: Constitutional Stuff, Creepy Uppity Leftist