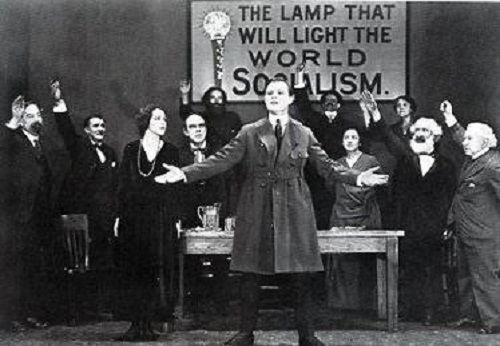 "For socialists and their fellow travelers everywhere, it's turning out to be a bummer of a summer. It's almost bad enough to make you feel sorry for Sen. Bernie Sanders.

Sanders, Rep. Alexandria Ocasio-Cortez and their anti-American ilk are stuck defending economic authoritarianism abroad while its victims are pleading for the United States to save them. To the millions of downtrodden in Cuba, Haiti and most of Latin America, the US remains the shining city on the hill, even as AOC and her Squad demonize the greatest country ever created.

It must break their tiny hearts to see Cuban protesters waving American flags and Haitian officials asking the White House for American troops to keep order. Don't those people know America is a racist, colonial power that feasts on the poor?"