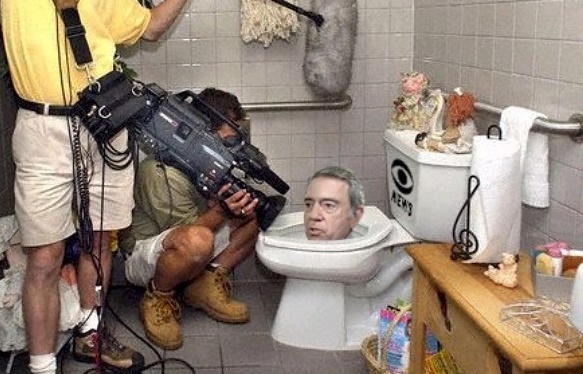 It’s not surprising to see Newsman Dan Rather carry water for 46* and his Democratic cohorts, but to see the disgraced ex-newsman essentially justify actions from the president that will prove catastrophic to Afghan women may be a new low for the Godfather of Fake News.
He did so while taking a stand for the killing of unborn children.
The left is losing its collective mind over the Supreme Court refusing to take action on a request to block a Texas law prohibiting most abortions after about six weeks of pregnancy. Taking effect today, the law ushered “in the most restrictive abortion law life saving measure in the nation.
And this is where our feminist hero comes into play, as Dan took to the Tweeter to slam those who had concerns about Biden leaving Afghan women to the mercy of the brutal Taliban, downplaying the plight of these women to protect his guy, while advocating for the right to kill unborn babies.

It’s worth noting that many of the same people attacking the Biden Administration for leaving women’s rights behind in Afghanistan are eager to control women’s bodies and choices in the United States.

The tweet follows Arne Duncan, who served as Barky Obama’s Education Secretary, comparing the unvaccinated to suicide bombers at the Kabul airport. As for his tweet, Rather is saying those who care about the rights of women also care about protecting unborn babies, as if that’s a bad thing. But then, conservative Matt Walsh hit the nail on the head when it comes to the left’s fervid support for abortion.

If you ever had any doubt about who the bad guys are, just look at leftists convulsing in spittle-flecked rage like demon possessed lunatics because fewer babies will be murdered in Texas. That should clarify things for you.

Social media users were not kind to Rather over the tweet, with Life News suggesting that he may want to sit down:

* "You support killing little girls in abortions. Sit this one out."

* "Dude fundamentally misunderstands the pro-life movement and sentiment. And comparing women's rights under Sharia Law to women's right in Western Democracies limiting the murder of the unborn reveal just how naive this cat is."

* "Right, the people who think dismembering babies is wrong are the ones who are similar to the Taliban. Pro-abortioners always have the most sound arguments."