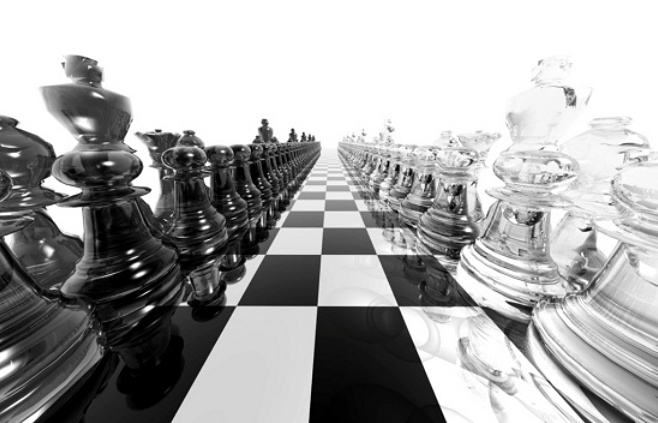 After nine months of political life in "The Era of High Prices and No Mean Tweets", apparently the dem's anti-Trump rhetoric can't paper over so many bare store shelves and spiking prices or education officials bold face lying to parent's faces, not to mention the insult of being called terrorists.
Democrats attempted to nationalize the gubernatorial campaigns belies a lack of confidence in the state administrations and a mental removal from political reality as Joe Biden was doing the Democrats a major solid by napping in Scotland as opposed to incoherently rambling at rallies in Richmond or Ocean County.
In the case of Virginia, Terry McAuliffe and the Lincoln Project deviants have proven to be the duel MVPs of the Republican's hopes of winning back the governorship after two disappointing and completely avoidable losses. In a declaration that conveys the Democrat Party’s complete fealty to the concept of supreme statist and unaccountable leftist teachers’ unions, McAuliffe amazingly admitted he doesn’t “think parents should be telling schools what they should teach.” The issue over parental influence in schools centered around the promotion of divisive leftwing ideology that centers all of American history around systemic racism, seeking to obliterate the existing order of society and replace it with their heroes and values, calling into question the legitimacy of America’s founding. The media democrat water carriers can continue to say it's not CRT.  But that is their Big Lie.
And despite what the bloated landwhale Whoopie Goldberg and her bigot toady Joy Behar will tell their reality challenged viewers Wednesday, last night was not a 'White-lash' but a Righteous Push-back.
The Democratic defeat in Virginia, a state where DJT got trounced by ten points in 2020 and a Republican hasn’t carried in a presidential race since 2004, marks a major reversal of fortunes for Republicans in Virginia.
This, in addition to many other unexpected down ballot Republican wins across the country, could send the democrats into a nightmare sweat and compromise their leftist agenda as skittish democrats in Congress develop second thoughts about casting their political fortunes and future with San Fran Nan and her flying monkeys.
FJB
© Posted By Diogenes Sarcastica™ on 11/03/2021 03:30:00 AM
Labels: Creepy Leftist, FJB