Just a Gay Ol' Time in the Ranks


Today President Obama signed the law overturning the Clinton era "Don't Ask, Don't Tell" policy, thereby ordering the Pentagon to stop banning openly gay men and women from serving in the military. The law had barred homosexual acts in the military but allowed gay men and women to serve in the armed forces so long as they keep their sexual orientation private. No adverse affects are expected from the change in military policy. 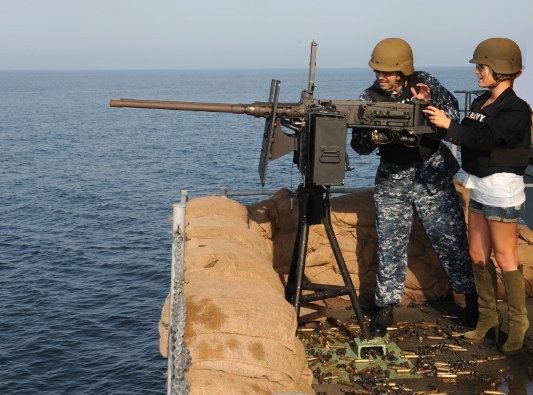 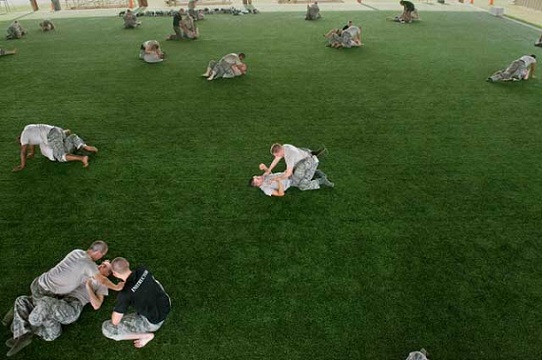