No Racist Intentions Found...... Must Be Racism Somewhere!

The surprise timing of the ruling could spare an estimated 13.6 million registered Texas voters (dead or alive) from needing one of seven kinds of photos identification to cast a ballot in a state with historic voter fraud. 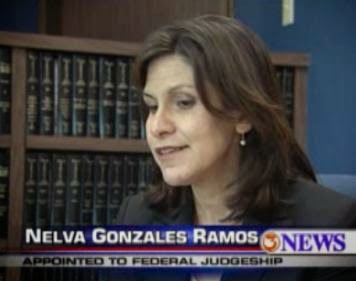 From issuing fines for traffic citations in Municipal court
to a lifetime appointment to the Federal Bench.....

HuffPo - A federal judge in Texas struck down the state’s voter ID law on Thursday, calling it an “unconstitutional poll tax” intended to discriminate against Hispanic and African-American citizens that creates “an unconstitutional burden on the right to vote.”

In a 147-page opinion, U.S. District Judge Nelva Gonzales Ramos, an appointee of President Barack Obama confirmed to the bench in 2011, ruled that the law passed by Texas legislators and signed by Gov. Rick Perry (R) took an “unorthodox” approach they knew would have a disparate impact on minority voters. The law requires voters to produce a state-issued identification before casting a ballot.

While Ramos found no “smoking guns” of racist intentions in passing the legislation, she said the state legislature's 2011 session was “racially charged.” She concluded that the sponsors of the measure “were motivated, at the very least in part, because of and not merely in spite of the voter ID law’s detrimental effects on the African-American and Hispanic electorate.”

The underpinnings of our Judicial system are being rotted away by political correctness and affirmative action appointees to the bench. 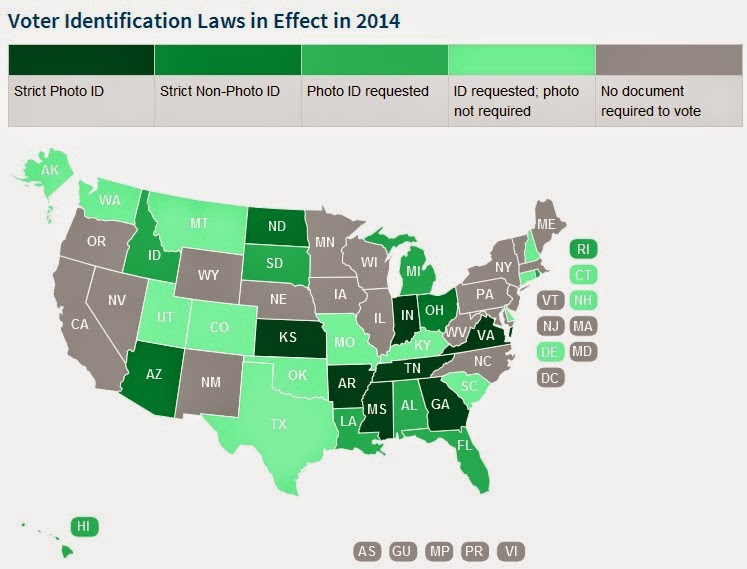 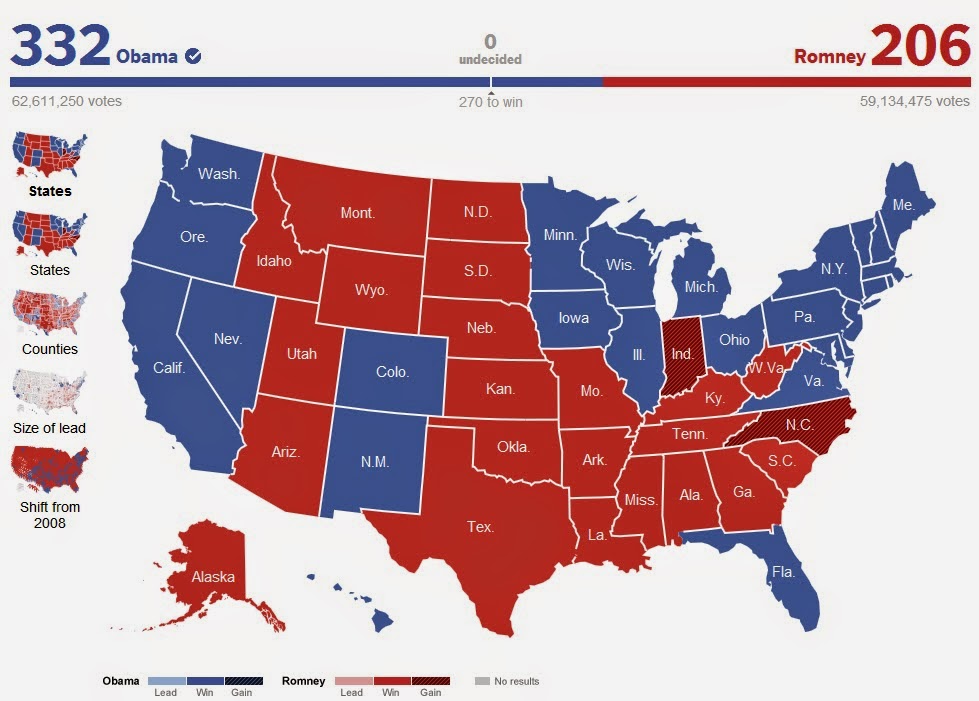