DJT Delays State of the Union Address Until Shutdown Ends


According to the Associated Press, the president said late Wednesday night he is postponing his State of the Union address until the government shutdown ends, following a high-stakes game of dare and double-dar.  DJT conceded that "no venue can compete with the history, tradition and importance of the House Chamber" and that he was not looking for an alternate option after Pelosi served notice earlier Wednesday that he won't be allowed to deliver the address to a joint session of Congress next week. Pelosi had taken the step after Trump said he planned to show up in spite of Democratic objections to the speech taking place with large swaths of the government shut down.

The president cannot speak in front of a joint session of Congress without both chambers' explicit permission. A resolution needs to be approved by both chambers specifying the date and time for receiving an address from the president. The Constitution states only that the president "shall from time to time give to the Congress Information of the State of the Union," meaning the president can speak anywhere he chooses or give his update in writing.

The address has been delayed before. Ronald Reagan's 1986 State of the Union address was postponed after the Challenger space shuttle disaster on Jan. 28 of that year. But there is no precedent for a State of the Union invitation being rescinded. Harry Truman, Dwight Eisenhower and Jimmy Carter all issued their final messages in print.

And now we return you to the important news of the day: 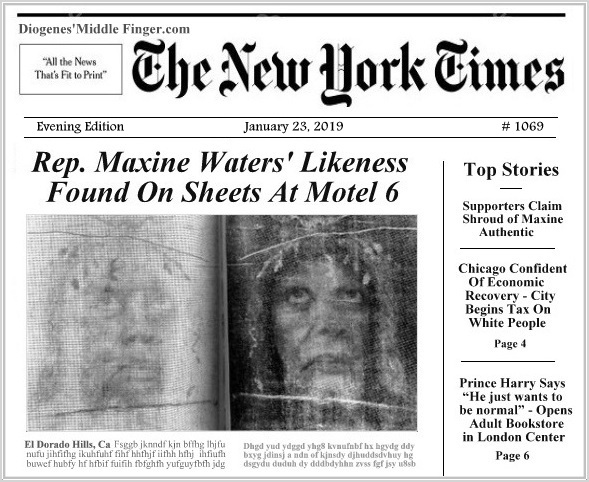