Democrats Go All In 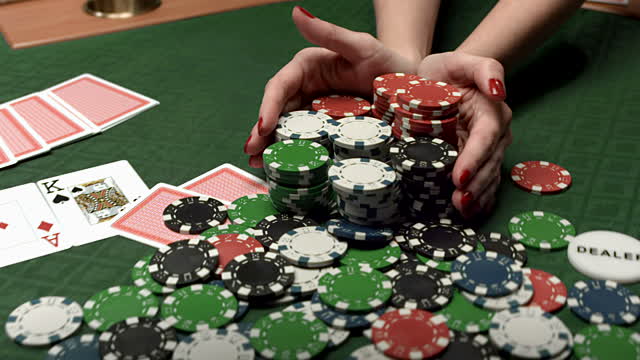 Things haven't been breaking the Democrats way lately. The Comey memos are a dude, and it looks like after a year of threats, yelling, media propaganda and whining like children, the DNC can't get what it's wanted from Mueller. This law suit looks like a throw down. All in. Scorched earth. Total war. Last Ditch effort. PR stunt. Call it what you want.

CNBC - "The multi-million-dollar lawsuit filed in Manhattan federal court says that "In the Trump campaign, Russia found a willing and active partner in this effort" to mount "a brazen attack on American Democracy," which included Russian infiltration of the Democratic Party computer network.

The suit says that "preexisting relationships with Russia and Russian oligarchs" with Trump and Trump associates "provided fertile ground for [the] Russia-Trump conspiracy." Tom Perez, chairman of the Democratic National Committee, said the party's suit "is not partisan, it's patriotic." He called the alleged conspiracy "an act of unprecedented treachery: the campaign of a nominee for President of the United States in league with a hostile foreign power to bolster its own chance to win the presidency."

The DNC said that while it would be impossible "to fully repair the harm caused by the defendants, the DNC has filed this civil complaint ... to hold the defendants accountable for their misconduct and to ensure transparency." The suit says that the Trump campaign solicited Russia's illegal assistance and maintained secret communications with people linked to the Russian government, including a spy agency tasked with attacking the DNC...." - Read More

The Democrats have just put some fresh bait on the hook to keep DJT tweeting and the media talking about Russia. The dems see the suit is a trap, because on their hopeful outside chance Special Counsel Robert Mueller can twist evidence to appear Trump in someway conspired with the Russians, the DNC will be set up to recover millions of dollars in damages from hacking. Yeah, good luck with that.....
© Posted By Diogenes Sarcastica™ on 4/20/2018 11:48:00 AM
Labels: Crazy Ass Democrats, Russia Russia Russia, Tin Foil Hats