Par For the Course I Guess. They've Accused Him of Everything Else Imaginable Already


With accusations of Racism and Bigotry of all manner, the Cackling Hens of 'THE VEIW' are no strangers to hyperbole and dramatics when it comes to the man they all at one time wanted to be associated with in public.  Just last week Maude Behar said DJT was on his way to exterminating illegal immigrants. Then today, during a discussion of Iran, and actually siding with them for shooting down one of our drones in international air space, Flatulence Goldberg and Behar both laughed at the ironically named, always dour co-host Sunny Hostin for saying she didn’t think it was appropriate for them to cheer on the Iranian president for calling our president mentally ill. Then the Chicken Express really went off the rails.

Boobs McCain jumped in to condemn Iran for it’s wicked fundamentalist regime that persecutes gays and women saying she totally agreed, because when you are a leader of a country where gay people are thrown off roofs, and killing women in the street for wearing tank tops, how dare you judge what we do in our country!  McCain pointed out the obvious in that it's not illegal to be gay in America and that they're not being killed for it.  Whoopi, who has refused to say DJT's name out loud quickly replied:


"Not yet! Not yet! You think this is not, you know, something that's been thrown around? You should read more of the stuff that’s in newspapers so you can see what people are doing!

What newspapers?? Back off the herb pipe Whoopi. She sounded a lot like like her insane former co-host Rosie O’Donnell, who earlier this week claimed the U.S. had hundreds of thousands of “concentration camps.” Now Goldberg was implying to national audience that gays are going to be rounded up or be exterminated.

To an audience of Trump hating unemployed gender confused millennials, and uninformed lo-info housewives, this kind of talk is scary stuff.  Most people don't realize, the production of  'The View', and the contracts of the panel at that table are not under the purview of ABC entertainment as you would think, but are actually part of the ABC News Division (Hostin is an ABC News Senior Legal Analyst believe it or not).  So in all reality, these people are an opinion show reflective of ABC news. I have always believed  they let stand this kind of ridicules anti-Trump hyperbole,  uncensored and under the cover of daytime talk, so as to say the things the News Division cannot say otherwise, thus avoiding the caustic media criticism of an all-out war on DJT like is on full view 24/7 on CNN &MSNBC.

And I'm also beginning to believe it’s a requirement to be able to lie and spread crazy conspiracy theories to even be considered as a host on The View, like substituent co-host, Nicaraguan Piglet Ana Navarro. But I guess when the money is good.....    And when Boobs McCain is at times the most sensible one at the table, the bar is set very low. 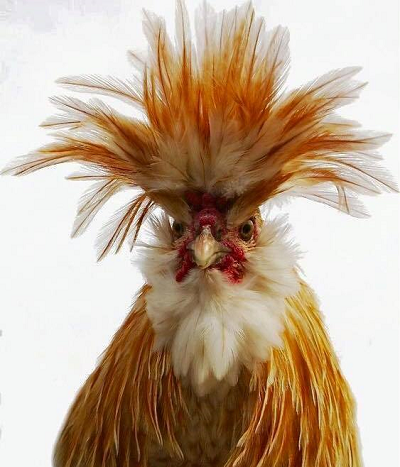 (NewsBusters)
(On a Tip from Broadside Betty)