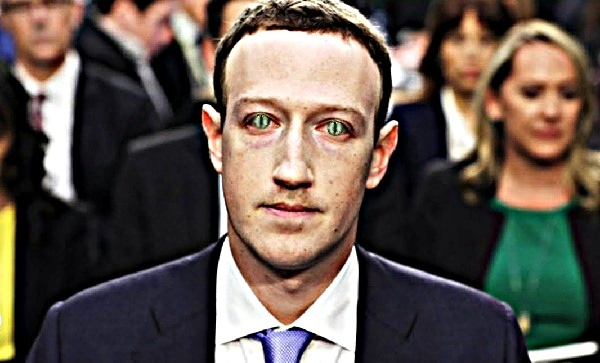 
MENLO PARK (AP) – As part of Facebook CEO Mark Zuckerberg’s plan to have the most aggressive anti-hate speech policy on social media, the billionaire entrepreneur purchased the entire island of Alcatraz, including its prison facilities, with the intention of housing policy violators there.

However, until now, all we’ve been able to do is deplatform violators. But then they just go to Gab and go right on hate-speeching, because the stupid government won’t let us control everyone’s speech even though it’d be best for everyone.” “Then I thought, well, they sure couldn’t do what they wanted if they were in prison. Epiphany! I’ll just buy a prison and put all the people I don’t like in it.”