NOTE TO READER: There are rumors of a deep chasm developing between 46* and the his VP, and she may or may not be on the way out.  Seems there's some dissin' and racisms goin' on and Kampala and her hired staff of sistas ain't happy.  Biden isn't a stranger to this situation, as he, the clownish court jester of the Obama Administration, was rumored in late 2012 as possibly being dumped as VP before the November election for....I almost can't say her name......Ma Clinton.  As we here at DMF pride ourselves as always having our knee on the pulse of the body politic of America, we threw our Tugs McWilson out on the streets that summer to ask America, "Should Hillary Replace Joe Biden as VP?"
from the Dank Archives of DMF - July 2012
Diogenes' Man on the Street Asks:
Should Hillary Replace Joe Biden for VP in 2012 Election? 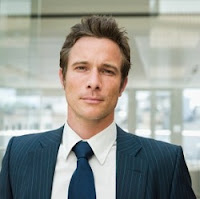 "Absolutely. I do think Obama should replace Biden with Clinton. It can only help his re-election. And if Joe Biden is looking for work, I have use for a guy who can disparage half the population in a single sentence".
Brad Nittwith - Internal Revenue Service 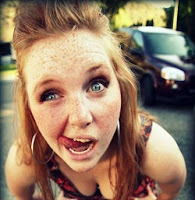 "No, I don't think Biden should be replaced! Preezy Obama and Joe Biden have done a great job with the economy. Hell, back in 2007 even a King didn't have the luxury of a Vodka and Red Bull mix."
Belinda Twittel - Wal-mart Cashier 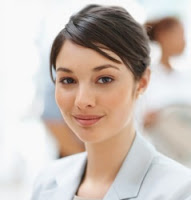 "Yes! It's about time we have a woman of Hillary's caliber in high power in this country. After all, she's single handedly brought peace to the Middle East! Suck on that Condie Rice!"
Shelia Lovett Bigg - Public School Educator 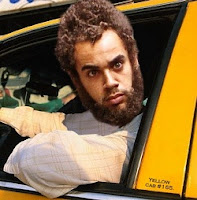 "Means nothing to Faruk! All America is but imperialist infidel running dog jackals that will ultimately feel the sting of Allah's wrath .....Praise Be to Allah!"
Faruk Al Squworme - Taxi Driver 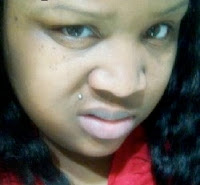 "You axing  Laquita? I don't know how to vote.... but if I did I'd sure nuff vote for Barack cause all the free sh*t  he gets me and my babies wiff my EBT card!.... know what I'm sayin....free cell phones and rolling papers for Dontrell.  Barack gets my 16 year old free sh*t for her two babies too!"
Laquita Jones - Homemaker 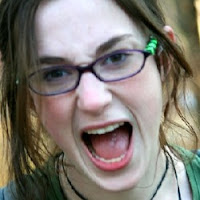 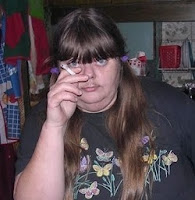 "Yeah. Hillary is a great Idea. Biden is the ultimate Washington insider. Obama should have picked somebody who knows absolutely nothing about politics. It might be good for Obama seeing that the people voting in the next election are going to be angry, intolerant white people. You would have to be a fool to miss a chance to vote for a beautiful smart lady like Hillary?"
Pat - Famous  Daily Kos Basement Blogger 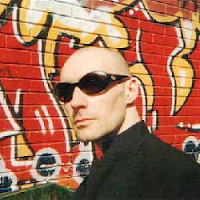 "Hillary for Biden? I think it's a great idea! And I really like the idea of a do-over election thing because I totally blew my first vote on Stephen Colbert last time.  I've purposely avoided upward mobility and social progress so I can benefit from all the free money I get from my trust fund."
Lance Farnsworth III - Occupy Wall Street Organizer 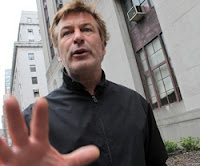 Tugs McWilson is DMF Senior Political Editor. Tugs is a father of 9 (that he knows of) and holds a degree in recycling from the California School of Sanitation. A retired manager of Minute Oil Change, Tugs is an avid reader, or at least that's what we've been told.
© Posted By Diogenes Sarcastica™ on 11/18/2021 04:00:00 AM
Labels: 46*, The Voodoo Queen, Throwback Thursday