There are three classes of people:
Those who see.
Those that see when they are shown.
Those who do not see.
- Leonardo da Vinci 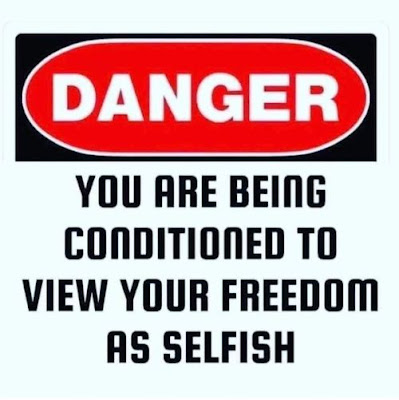 You Too Can Sign Up For Dorsey's Truth Squad Minions 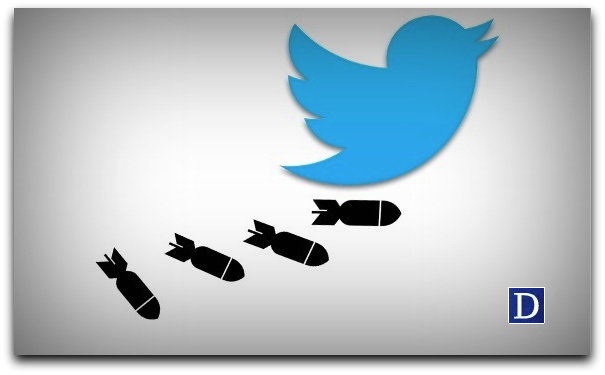 The Tweeter is recruiting volunteer truth interrupters' to crack down on misinformation they say is running rampant across their site. The site announced the launch of "Birdwatchers" on Monday to empowering certain users to flag misleading tweets. So-called Birdwatchers will discuss what's misleading about a flagged tweet and then be able to rank those comments, with the goal of allowing seemingly unpaid users to take a hands-on approach to combating your lies and falsities.
The Official Tweeter Support Account posted the announcement with a video of an failed attempt at humor of an egregious example of a necessary flagging of falsehood: "Whales are not real. They're robots funded by the government to watch us."  Now, you don't have to read between the lines to understand the mentality that came up with this idea.
At first, Birdwatch will only be open to a few users who apply to join the program, traditional fact-checkers and other high-profile people.  Birdwatch replies to tweets will meanwhile only be visible on a separate section of the site. But eventually Twitter hopes to include the replies on the regular site, building a Wikipedia-style system of relying on users to combat misinformed and blatantly false tweets.
IP's, User Names and Locations would surely not be cataloged. *wink wink*
Brandy Zadrozny of NBC News, said the program has "promise," but cautioned that Twitter doesn't seem to have a plan to prevent retaliation against Birdwatchers. Twitter said it'll adapt the program based on user feedback before debuting it on the whole site.

My big concern — which I expressed many times to Twitter — is for the safety of these contributors. What happens when a high-ranking Birdwatcher whose note does well on a Ted Cruz tweet is featured on Tucker Carlson? They say user safety is top of mind but ... you know.

Once again, you don't have to read between the lines as to understand how the left will look at this and who it's pointed at.  Regardless of how it's presented to the public, we all know it will be turned against political speech.  Birdwatch comes after Twitter spent months trying to combat and flag falsities censor certain political views during the recent election.
I suspect the first time a high profile center-right politician gets publicly Birdshit on, conservatives will flood tweeter with so may intentionally false nonsense tweets like "Whales Aren't Real......" as to make the whole thing a big tweeter bird headache.
Power To The Correct People!
~ Thank You WHATFINGER NEWS for the Linkage! ~
© Posted By Diogenes Sarcastica™ on 1/26/2021 04:30:00 AM No comments: